After the committee deadline for general bills passed last week, the House spent the last several days on the House floor debating and passing a number
of bills. Next week, we will continue to work through remaining general bills. Those bills must pass by Thursday, Feb 14, or they will not advance.
Nearly halfway through the Session, here is a summary of some of the bills we have sent to the Senate so far:

HB366,
or the Mississippi Broadband Enabling Act, was the first bill passed by the House this Session. In fact, it has now passed the
Senate and been signed into law by the Governor. HB366 allows electric cooperatives to provide broadband internet service to their electric customers.
This will benefit rural Mississippians in an effort to reach under-served areas of the state and bridge the “digital divide.” On the floor, the
House amended the bill to improve its language and call for the electric cooperatives to be transparent. The bill also contains financial safeguards
and requires feasibility planning before launching broadband services.

HB571 takes aim at the problem of human trafficking, and was passed by the House early in the Session. HB 571 would work to end the
commercial sexual exploitation and human trafficking of children. The bill:

• Provides blanket immunity to minors: clarification that a child under the age of 18 cannot be charged with the crime of prostitution;

• Requires specialized training to law enforcement to recognize, identify, respond to and support victims of human trafficking and child prostitution.

The bill comes after Speaker Philip Gunn’s Commission on Public Policy hosted a summit on human trafficking in Mississippi on October 3, 2018.
HB 571 passed with a bipartisan vote of 116-3, and has been sent to the Senate.

Several reforms of our criminal justice system are addressed in HB1352.
The bill looks to reduce recidivism by opening greater opportunity for people who come out of prison to return to productive society and become
employed. The bill also expands “Intervention Courts” from the successful drug court model to include mental health and veteran diversion programs
– getting people help they need to prevent them from being sent to prison.

HB623 would exempt A and B school districts and their teachers from many of the bureaucratic, reporting, and continuing education requirements imposed by the State Department of Education. The idea is to free up high-performing school districts to innovate, and keep up the great work.

HB1283,
the Mississippi School Safety Act of 2019, institutes a number of safety measures for schools, including active shooter training
and drills and mental health training and instruction. The bill would enact many of the recommendations made by Governor Bryant’s school safety
task force earlier this year.

HB763 and HB1045 are a pair of bills aimed at curbing spam phone calls by prohibiting call spoofing and increasing penalties for violation of the
Telephone Solicitation Act. The bills may curb some of those annoying voice mails and robo-calls we suffer through daily.

HB816,
the Mississippi Educational Talent Recruitment Act, is aimed at reducing “brain drain” in Mississippi by offering recent college
graduates who return or move to Mississippi income tax breaks, if they stay for five years and invest in our state.

HB1288 relaxes licensing requirements for engineers and surveyors by allowing them flexibility to obtain licenses for either two years, or the current one-year duration.

HB962 prohibits certain transfer fees from being charged by property management companies, unless the fees are evidenced in deed restrictions
or covenants running with the land being sold.

Finally, we passed a pair of bills, HB1548 and HCR24,
voicing support for ending time changes. Our surrounding states would have to join us, but these bills formally ask Congress to
allow states to observe Daylight Savings Time year-round. Way past time for that change, in my opinion!

We’ll continue debating House general bills on the floor through February 14. Also pending are budget and revenue bills, which have later deadlines.
You can follow the House bill calendar and daily schedule via the Legislature’s webpage.

It’s hard to believe that this will be my last email update as a Representative. February 14 will be my last day in the House. On the 15th, I start
work as a judge on the Mississippi Court of Appeals. It has been a great honor and a privilege to serve as your Representative. I’ve worked hard
to elevate political discourse, honestly explain positions, craft sound legislation, and stand for District 73’s conservative values and priorities
– to be an effective voice for you. And, I’ve never forgotten that you are the reason I serve. Thank you for the opportunity to be on your team. 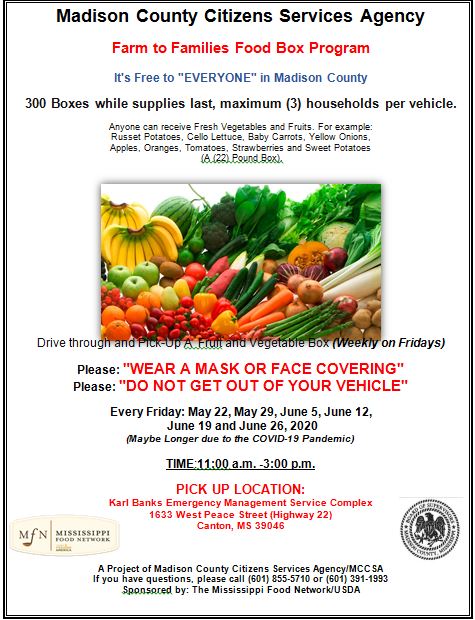