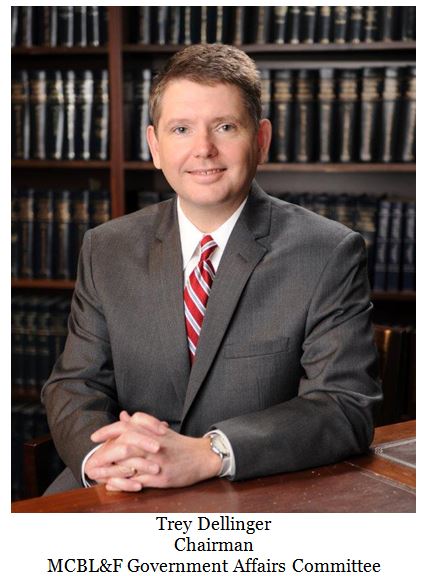 The recent United States Supreme Court term brought a ruling in the case of South Dakota v. Wayfair, Inc. that could have a significant
impact on local governments and taxpayers in Madison County and throughout the nation.

Like many states, South Dakota required sellers to collect and remit a sales tax to the State for the retail sales of goods and services in the State.
If the sellers did not collect the tax, South Dakota consumers were required to pay a use tax at the same rate. Very few consumers actually complied.
Under two U.S. Supreme Court precedents, National Bellas Hess, Inc. v. Dept. of Revenue of Ill. (1967) and Quill Corp. v. North Dakota (1992), South Dakota was prohibited from requiring sellers to collect the sales tax if they did not have a physical presence in the State.

Media outlets have reported that the Wayfair opinion was a key factor in Governor Bryant’s decision to call a special legislative session,
likely in mid-August. MCBL&F will keep you informed regarding developments on this important issue.