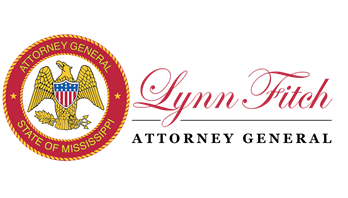 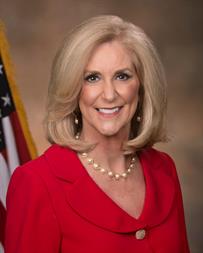 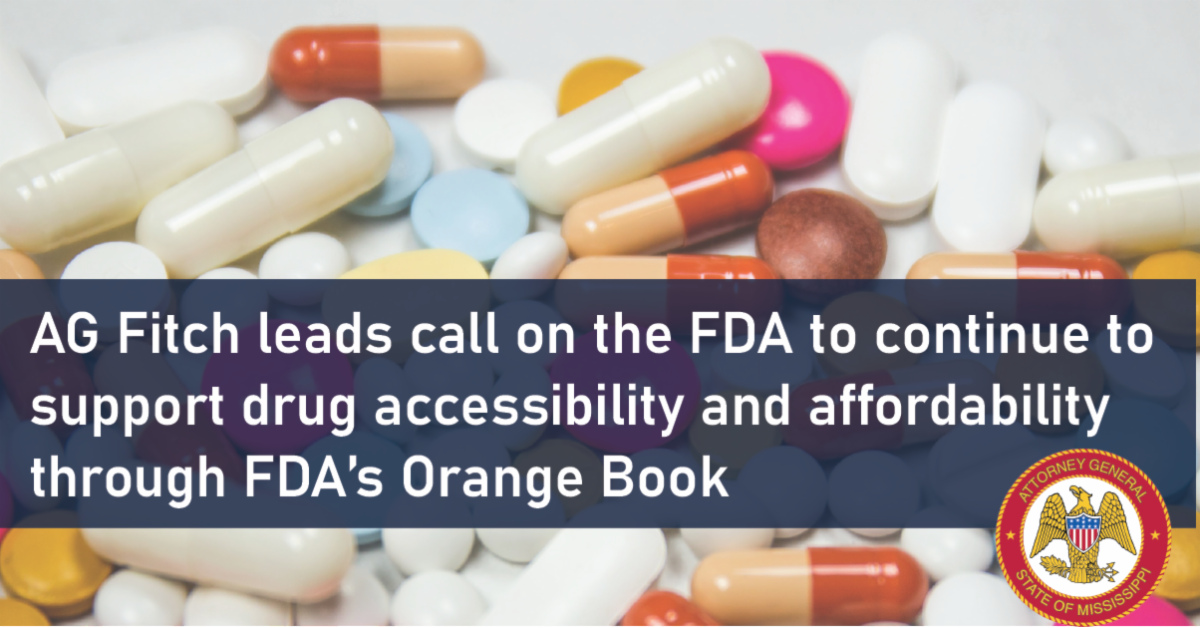 Yesterday, I led 23 state and territory attorneys general in signing a bipartisan letter in which we expressed concern with the affordability of drugs and devices, calling on the FDA to keep companies from misusing the FDA Orange Book
to improperly extend the life of their patents and keep generic drugs out of the market.

The comments describe insulin delivery devices as an example of how this practice can contribute to oligopoly prices and limited options, and the detrimental
impact that has on our society.

Insulin is a life-saving necessity for over 370,000 Mississippians with diabetes and one for which there is no substitute. In the prescription drug
market, competition is critical. As an advocate for Mississippians, I will continue to work with partners across the country to promote the safety,
efficacy, and affordability of all drugs.

You can read more about letter here. 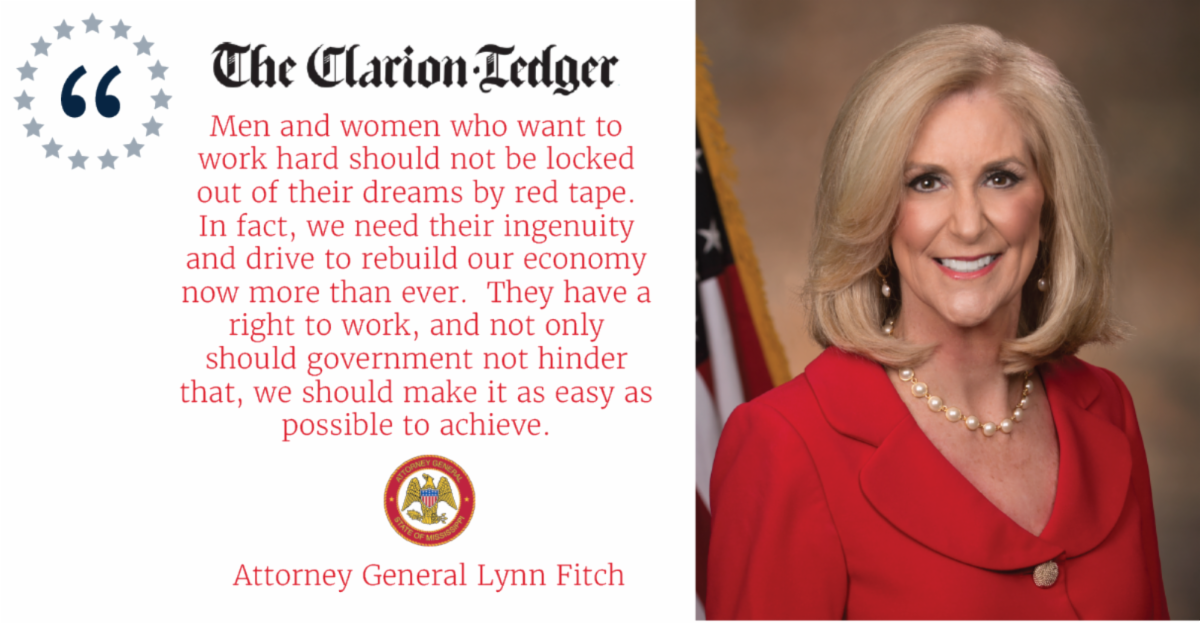 If you haven’t seen my column on how Mississippians can lead our economic comeback, read it here. 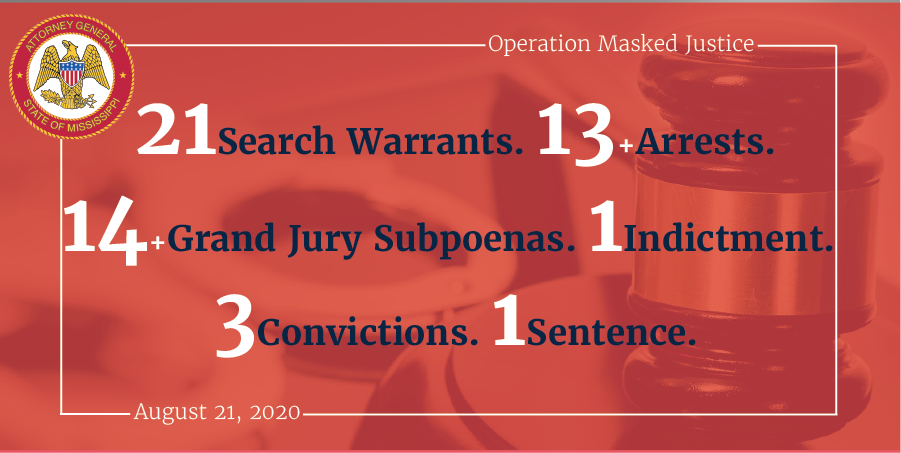 The Mississippi Internet Crimes Against Children (ICAC) Task Force, operated by the Office of the Mississippi Attorney General, completed a week-long
effort known as “Operation Masked Justice.” The operation involved the use of online, undercover, and traditional investigative actions to
locate individuals attempting to hire children to meet for sex or asking them to produce child pornography.

I will continue to work with our partners in the Task Force to aggressively pursue justice for victims of child exploitation across the State.

I would like to thank the many law enforcement officers and prosecutors who assisted in this operation for their hard work this week and for their
continued dedication to the safety of our children.

You can read more about Operation Masked Justice here. 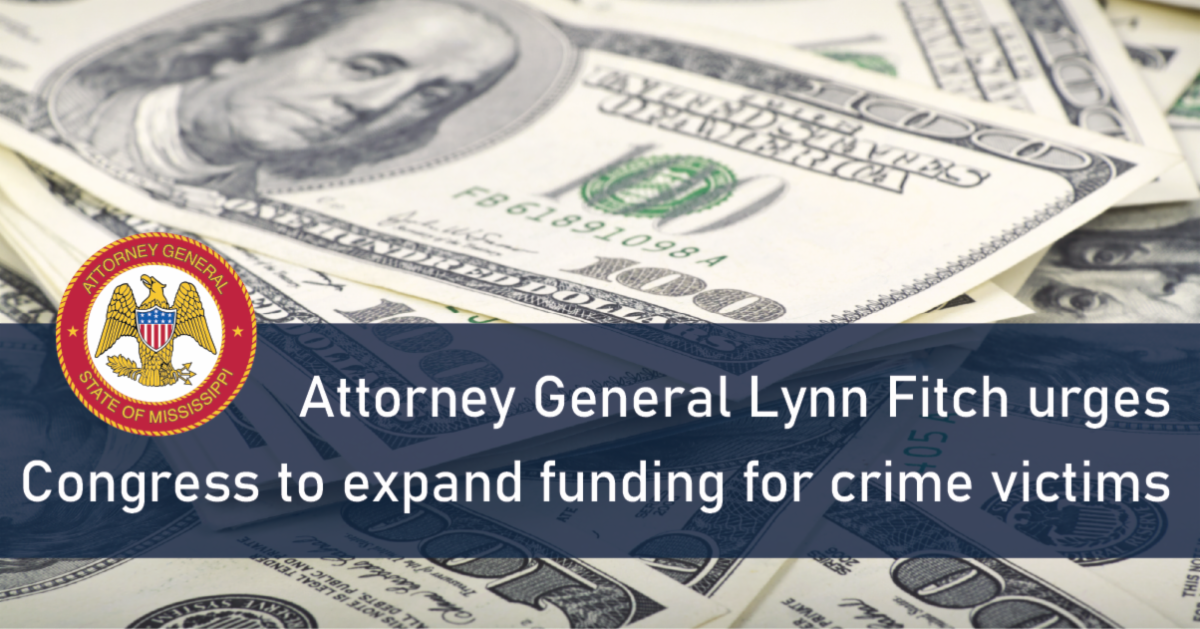 I joined a coalition of state and territorial attorneys general representing all 50 states, the District of Columbia and five U.S. territories
urging Congress to adopt key changes to the Victims of Crime Act that provide critical financial support to victims of violent crimes and their
families.

As your Attorney General, I remain steadfast in my commitment to help victims of crime recover from and overcome the physical, emotional, and financial
suffering they have endured, That’s why I joined attorneys general across our country to urge Congress to expand funding to ensure victims
are receiving the care they deserve and accessing critical tools to empower victims and their loved ones as they recover.

You can read more about that action here.

Mississippi to receive over $1.2 million in Honda Settlement 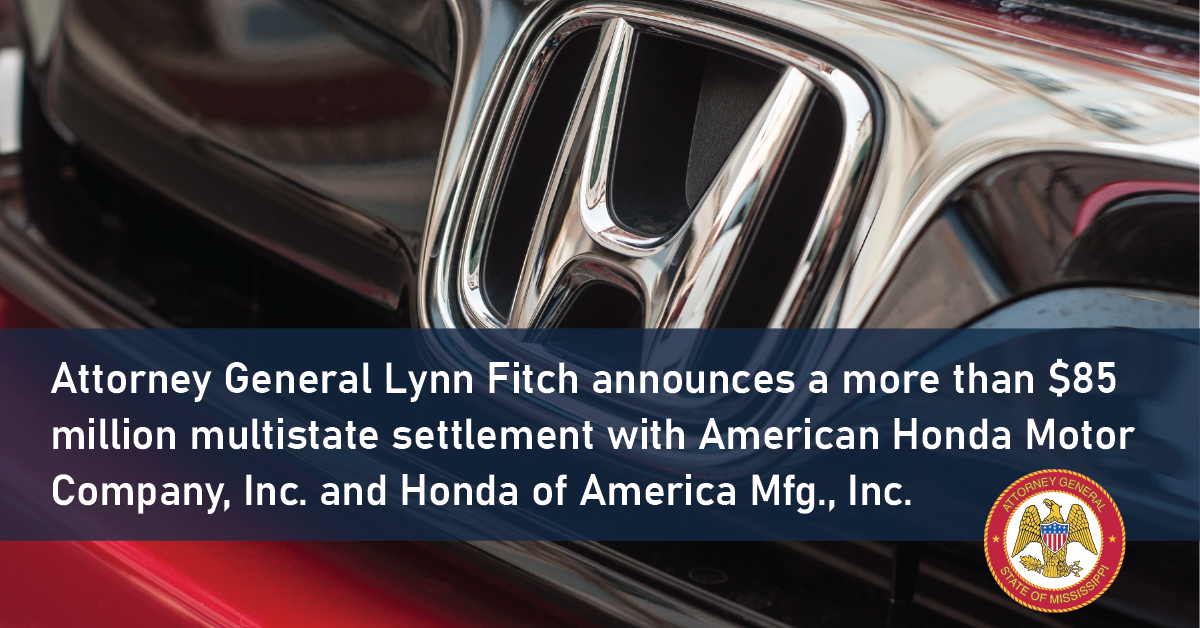 Last week, the attorneys general of 48 states, territories, and the District of Columbia concluded a multistate investigation into Honda’s alleged
failure to inform regulators and consumers that the frontal airbags posed a significant risk of rupture, which could cause metal fragments to fly
into the passenger compartments of many Honda and Acura vehicles.

We cannot allow companies to engage in unfair and deceptive business practices that can potentially hurt Mississippians. The settlement makes clear
that we will hold companies accountable and require fairness and integrity when dealing with consumers in Mississippi.

You can read more about the settlement here. 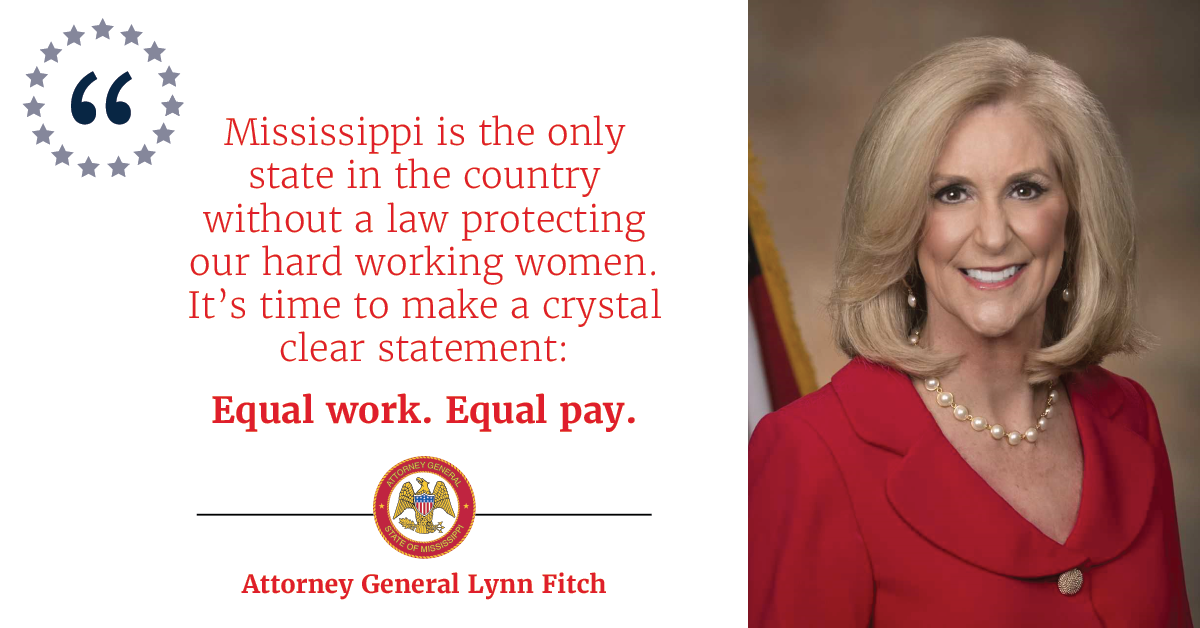